Comedians in the Sunshine

Andy Kind is a comedian, preacher and writer.

He started doing Stand-up on 23rd January 2005. By the September of that year, Andy had gone full-time as a comedian and has made a living from it ever since. He won Anything for Laffs in 2005 and in early 2019 hurdled over the 2000-gig barrier. Other stuff happened in between.

In April 2011, Andy’s first book, Stand Up and Deliver: a nervous rookie on the comedy circuit was published by Lion Hudson. The sequel, The Gig Delusion, was released by McKnight and Bishop exactly two years later. The Unfortunate Adventures of Tom Hillingthwaite followed in 2015. A new book, Preacherman, is slated for 2021.

​In late 2016, Andy agreed to preach at a church in Bedford, having initially refused on the basis that he didn’t want to. The exhiliration he felt on that Sunday morning surpassed anything from over a decade in comedy, and his first love is now preaching the Gospel      http://www.andykind.co.uk/

Tom Elliott is one of the UK’s most exciting comedy magicians, touring throughout the year in comedy clubs, theatres, churches and festivals, whilst also being the resident MC at his own variety night in Doncaster.

Once described by Miranda Hart as ‘Such Fun’, Tom has appeared on BBC TV & Radio, had a feature piece in the Times Newspaper and received enthusiastic crowdfunding support for his projects.

Founder of the Focused Creative Community, Tom champions and connects other creatives to reach their most ambitious goals.

As an ambassador for Compassion UK and Cinnamon Network International, Tom’s work goes beyond the value of entertainment and serves to help thousands of vulnerable people across the world. https://tom-elliott.teachable.com/ 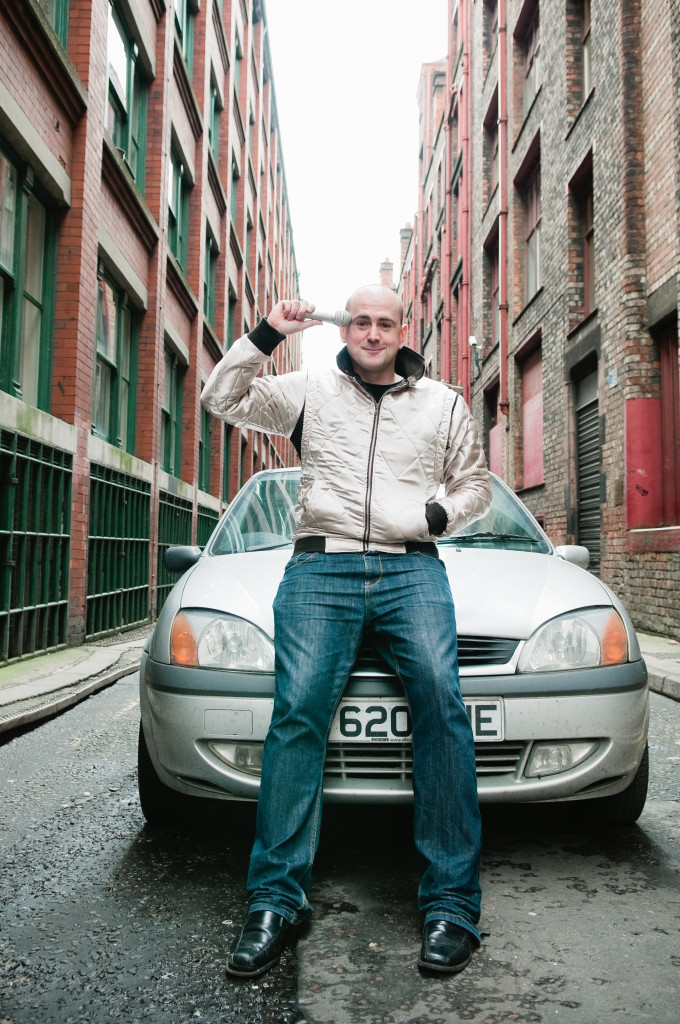